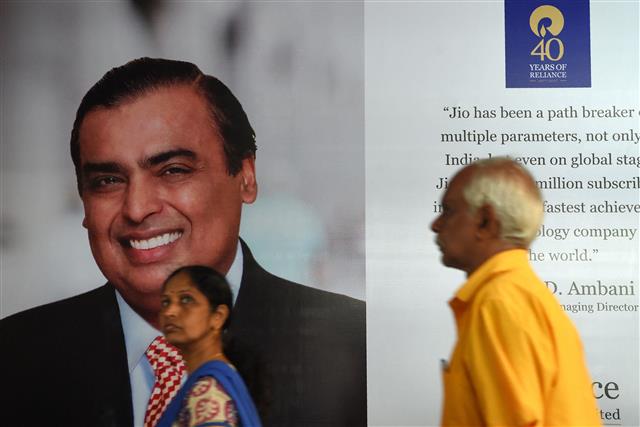 Reliance has completed its investment in Sterling & Wilson Renewable Energy and announced the acquisition of Altigreen Propulsion Labs in its US$75 billion green push to achieve net-zero carbon by 2035.

Altigreen Propulsion Labs is an Indian electric 2W/3W/4W technology and solutions provider with four models validated under India's FAME II scheme. The acquisition would help Faradion, a British sodium-ion battery startup Reliance acquired in January, to get a potential customer.

The Indian government in recent years has accelerated the development of renewable energy in terms of both the market and supply side. The Economic Times reported India is drawing up a Mission 500 GW action plan for green energy targets, in addition to India's National Hydrogen Mission and previously announced PLI schemes for Advanced Chemistry Cells and High-Efficiency Solar PV Modules.

The New Indian Express reported that private players, including Reliance, foresaw a disruption in the renewable sector and moved beyond government subsidies and programs.

In July 2021, Reliance announced entry into green energy with a commitment of INR750 billion (US$10 billion) over the next three years, and proposed four giga-factories for solar cells and modules, energy storage, fuel cells, and green hydrogen.

Since then, Reliance has announced a series of investments and acquisitions, including REC Solar Holdings, Sterling & Wilson Renewable Energy, NexWafe, Faradion, and Altigreen Propulsion Labs. Reliance would invest INR5.95 trillion in Gujarat and set up a 100 GW renewable energy power plant. Reliance has also applied for both the Advanced Chemistry Cells and the High-Efficiency Solar PV Module PLI schemes, according to The Financial Express.

However, Bloomberg Intelligence analysts said in a research note that it would take years for Reliance to break even in the highly competitive global solar market, and a bet on sodium-ion batteries would be a high-risk-high-return gamble for Reliance.