Global supply chain in dissolution: Some others to come 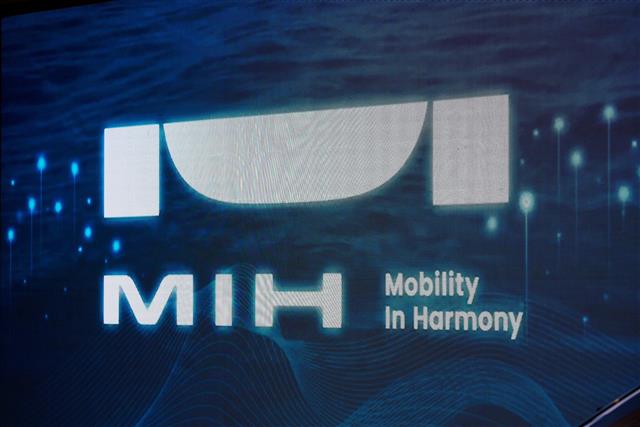 North America Taiwanese Engineering & Science Association (NATEA) invited Hon Hai (Foxconn) chairman Young Liu as the guest speaker for the opening of its 30th anniversary of founding. Liu pointed out that semiconductors have become a part of life and made us "smarter" thanks to AI technology. Since the significance of semiconductors has been widely recognized around the world, subsidies and incentives are generously launched by multiple countries. The US is not alone to adjust its strategy; Europe has also entered the race. The camps within the global race may be constituted by "G3" beyond the existing "G2." Despite cost advantages in the past, Taiwanese enterprises need to shoulder 30% more in terms of the cost of building factories in the US than in Asia, and it may be even higher for the semiconductor industry.

Liu spoke of the global vehicle industry's losses of more than US$210 billion in 2021 due to semiconductor shortages. But they face a paradox. Traditional automakers are very sensitive to the emerging forces from the ICT industry. However, it is unrealistic for them to tap into the future EV market without support from the ICT industry. A Level-4 car comes with at least 29 sensors. In addition, more over-the-air functionality requires embedding to technology-driven semiconductor parts. It is a critical industrial transformation after all. The vehicle industry contributes at least 7-10% of GDP in the US, Canada, Germany, Japan, South Korea, and even Mexico. We can imagine why the traditional automakers are so sensitive and anxious.

The industrial hiearchy of Tier 1, Tier 2, Tier 3, etc, is falling apart. The manufacturers in the ICT supply chain will certainly make moves. Liu projected that 2024 would be the crucial year for the global traditional vehicle industry to be transformed into the future EV industry. The semiconductor industry would soon launch new strategic initiatives. We wouldn't be unprepared and wait for the windfall if Tesla came directly to TSMC asking it to make its chips.

Hon Hai initiated the MIH consortium, which emphasizes "Mobility in Harmony." Though MIH was initiated by Hon Hai, it is an open platform rather than Hon Hai's exclusive industrial resources, Liu stressed. The consortium is the best entry point for Taiwan and the resources for other countries to develop the EV industry. The Taiwan-based platform does not belong to Hon Hai and Taiwan alone. But instead, it is an open EV ecosystem that promotes collaboration for a variety of strategic partners.

When asked about Hon Hai's projects at Lordstown, Ohio, Liu replied Hon Hai believes that the future EVs are no longer made solely by traditional automakers. On top of that, the traditional supply chain was not transparent in the past. Introduction of the ICT supply chain is bound to uplift overall efficiency. Thus, Hon Hai will apply its strengths to build production sites in different regions, giving traditional automakers many new options for producing EVs. Time to market as well as time to cost are powerful competitive advantages in the future vehicle market. Since car manufacturing involves a highly automated process, minimizing human error is a basic requirement. Hon Hai's experience in smart manufacturing guarantees its credibility as the best partner for various automakers in the production of different car models.

Hon Hai is well aware of the general trend where "software defines vehicles." As an open platform, MIH lays not only the foundation for hardware manufacturing, but a platform for more software players to participate in the future. We anticipate Hon Hai to march forward to capitalize on the enormous EV market opportunities.