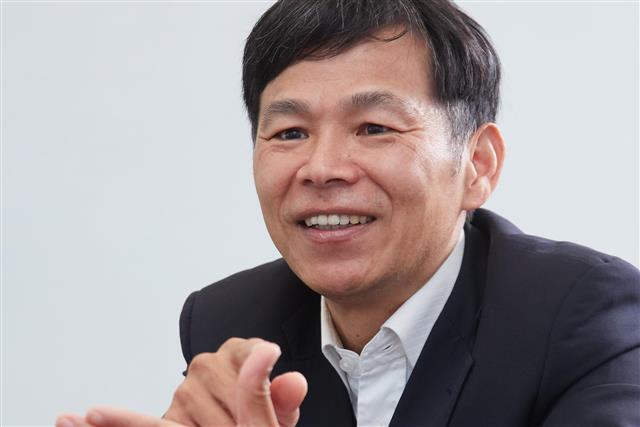 Techman continues to develop its software, which includes writing upper layer software interface for operations, artificial intelligence (AI) analysis, and autonomous mobile robots (AMR). By doing so, the company hopes to differentiate itself from the rest of the market.

The rapid growth of cobots is attributed to two main factors. First, its application region has expanded. Previously, cobots were mainly used in Europe, but use in Southeast Asia (SEA) has accelerated as many manufacturers move out of China and into SEA. Secondly, Asia continues to face pressure from labor shortages and rising wages.

Techman robots are already being used by Siemens and Continental, and Techman is also a supplier for Taiwanese semiconductor and panel companies, according to industry sources.

Ho pointed out that while other robotics companies were born from machine backgrounds, Techman comes from the 3C (computer, communication, and consumer electronics) industry. His company aims to understand the cobot demand and use pain points for the electronics industry.

Techman is a powerful tool for Quanta Group to upgrade its automation, and the sources said Quanta plans to use Techman robots in the production of its notebook computers, servers, and other products.

Quanta vice chairman CC Leung has said that Taiwan has the opportunity to transform from a leader in PCs to a robotics leader under this wave of automation. Quanta, a major electronics manufacturer, is the parent company of Techman.

Ho noted that the main principle of the electronics OEM business is to reduce costs. However, no matter how they reduce costs, beating China-based manufacturers is difficult. That is why Quanta wanted to build a cobot brand.

Quanta is not the only company that saw this opportunity. All industrial robot makers see the business opportunity in cobots. Compared to other robotics manufacturers, Techman differentiates itself with its background in the 3C industry and its software. Techman also continues to push its smart stacking solution, AI vision, and smart factory management system.

Ho pointed out that the robotics industry has been around for a long time and users have mostly relied on systems integration companies in the past. By lowering the threshold of software, Techman not only hopes to show systems integrators and users how simple and fast cobots are but also increase users' interest.

Techman posted a loss for the first half of the year, obviously still feeling the effects of the pandemic. Ho stated the unstable nature of the pandemic in SEA, coupled with the ups and downs in Taiwan, have all added to the difficulty of customers bringing in cobots.