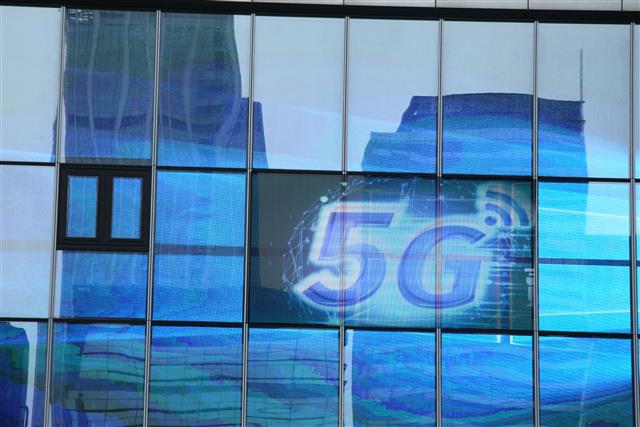 Handset sales in Taiwan are expected to rise more than 30% sequentially in August after registering a nearly 20% increase in July, according to sources at the local retail channel.

Demand is expected to bounce back in the second half of the year after handset shipments plunged to a record low in June.

High-end handset sales are also expected to rise in the second half of the year as Apple, Samsung, and Sony plan to launch new flagship handsets.

High-end handsets could account for 20-30% of sales in August, according to source at the retailer.

Handset sales at physical retail stores lacked momentum because of the COVID outbreak in Taiwan. Shortage of materials and the unsatisfied demand for 5G from low-end handset users also factored in.

Since Taiwan's 5G network went into commercial use around mid-2020, 5G users are growing at a faster pace than expected. Three leading telecom operators in Taiwan have each reported more than 1 million 5G users this year.