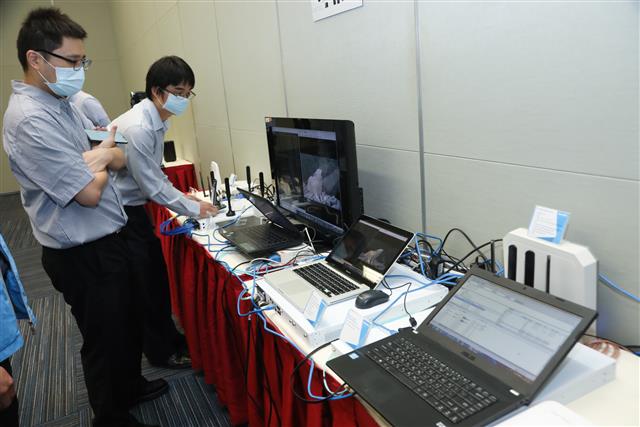 Some networking device makers, including Wistron NeWeb and Arcadyan Technology, have said the shortages of some parts and components currently affecting the production of networking devices may ease a bit in third quarter 2021.

However, they also noted that delivery times for some primary IC chips will remain at 52-70 weeks or even longer.

Wistron NeWeb said it is likely to secure needed parts and components for some of its special projects in third-quarter 2021 as component suppliers are ready to ship related parts it ordered in late 2020.

But it noted that it believes some of the components, including a wide range of ICs, RF components, memory devices and MOSFET parts, will remain tight through year-end.

Arcadyan also expects an easing in the supply of related materials in the third quarter. It noted that the improvement is not due to increases in supply or declines in order momentum but due mainly to the adjustments of production scheduling at suppliers.