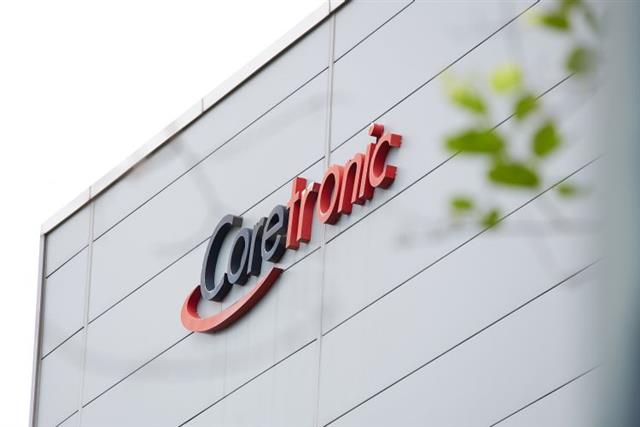 Backlight unit (BLU) maker Coretronic expects its shipments to regain momentum in June, driven by rising demand from the notebook and TV sectors after its sales experienced a slight sequential decline in the previous month.

Its shipments of visual and image solutions increased 33% sequentially to NT$944 million in May, thanks to deferred shipments from the previous month.

It is likely to see its sales of visual and image products surge by 60% sequentially in June, bolstered by rising demand across the board of its product lines, which include projectors, laser TVs and other display solutions.

Sales of its energy-saving devices, mainly BLUs, amounted to NT$1.872 billion in May, down 3% on month and 2% on year due to decreased shipments for TV applications amid shortages of crucial parts and a lack of logistics support.

The overall shipments of energy-saving products will grow significantly in June thanks to increasing demand for BLUs for TV and notebook applications, Coretronic said.