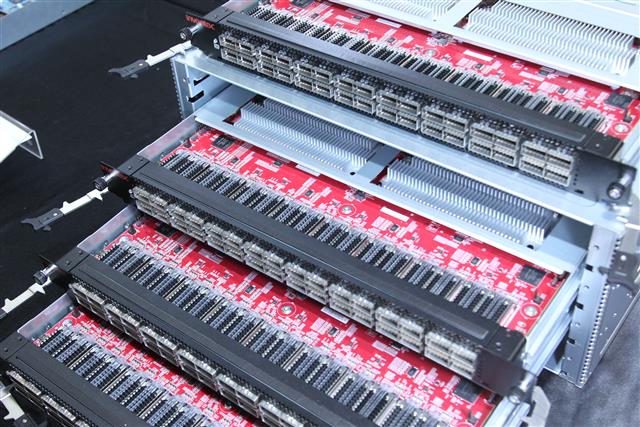 Intel's overall sales for first-quarter 2021 were flat but revenues from its datacenter business dropped 20% on year, seriously undermining the chip giant's profitability. Intel has now released its third-generation 10nm Xeon datacenter processors codenamed Ice Lake to bolster its market leadership. The release of the new processors is expected to trigger a wave of replacement demand, and server ODMs are looking forward to double-digit growths in shipments in second-quarter 2021. Meanwhile, MCU supplier Holtek has disclosed its dlivery lead times have stretched to more than six months due to tight supply at foundry and backend houses.

Server ODMs expect double-digit shipment growth in 2Q21: ODMs including Quanta Computer and Wiwynn will see their shipments for servers register double-digit sequential increases in the second quarter of 2021, according to industry sources.