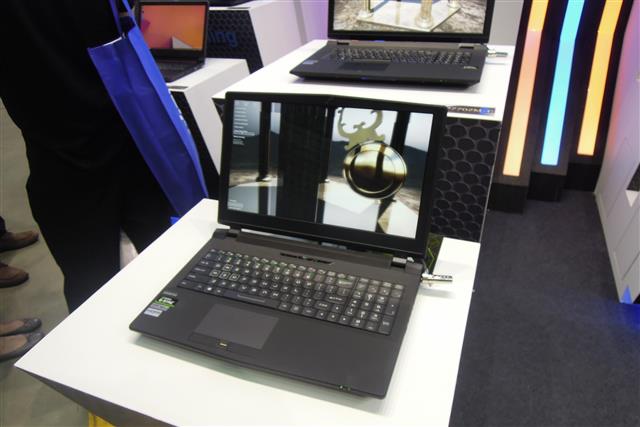 The global top-5 brands' combined notebook shipments in November 2020 remained robust, reaching the second highest-ever monthly level, thanks to strong sales in Europe and North America amid the resurging coronavirus pandemic, according to Digitimes Research's latest figures from the Notebook Tracker.

Both Hewlett-Packard's (HP) enterprise and consumer notebook shipments went down from a month ago in November. Lenovo saw its November shipments pick up on month due to increased Chromebook shipments by its Japanese sub-brands and ramp-ups in own-brand Chromebook supplied by its Chinese and Taiwanese ODMs, Digitimes Research's figures show.

Dell, which enjoyed major education procurement orders and built up a high comparison base in October, witnessed a sharp on-month decline in November shipments.

The top-3 ODMs together saw shipments dip 4% on month in November. Quanta Computer's shipments further increased in the month to reach a new record. Compal Electronics saw a significant drop in November shipments due to weaker-than-expected orders from Dell.