Highlights of the day: Pegatron penalized by Apple 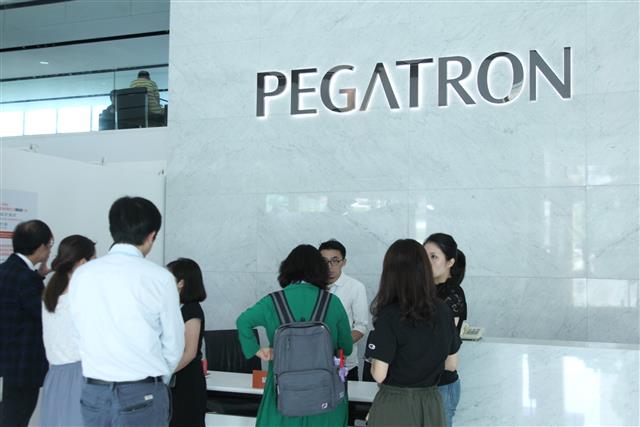 It comes as a surprise that Pegatron, long being a manufacturing partner for Apple, has been penalized by the US client for employing student workers reportedly at its iPhone 12 assembly lines. But the incident highlights the pressure of Pegatron and others from severe labor shortages in China, compounded by the coronavirus pandemic. Pegatron has maintained that it is confident it can make improvements, despite speculation about the possibility of Apple removing its from the iPhone supply chain. Meanwhile, Taiwanese top pure-play foundries have reported strong sales for October, with TSMC's revenues staying above NT$100 billion for fifth consecutive month.

Pegatron violation highlights iPhone 12 supply chain pressure, say sources: Pegatron's alleged violation of Apple's supplier code of conduct by using student workers was probably the result of needs to fulfill strong orders for for iPhone 12 amid a serious lack of labor in China that has been compounded by the coronavirus pandemic, according to industry sources.

Pegatron woes spark replacement speculation: Pegatron, reportedly suspended by Apple from new business deals, could be replaced by other makers, such as Foxconn, Luxshare and Wistron, should it fail to remedy the violations of the US client's suppliers code of conduct, but replacing Pegatron mahy not be as easy as it sounds, according to market observers.