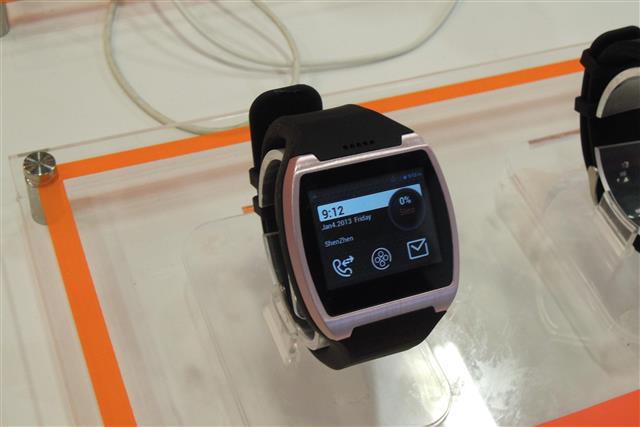 Some smartwatch vendors have adjusted their supply chains, either by switching related suppliers or relocating production bases, to adapt to changing global micro situations in order to sustain the highest amount and stable benefits over the past two years, Digitimes Research has found.

Although Apple has strengthened its supply chain in China by adding China-based Luxshare Precision Industry into its supplier list for Apple Watch products and Taiwan-based Quanta Computer has opted to reduce its role in the related supply chain, the Chinese maker may not be able to significantly ramp up its Apple Watch shipments due to rising anti-American sentiment in China.

Samsung has relocated its panel manufacturing and assembling facilities for its smartwatch products to India to tap the vast domestic demand in the country, Digitimes Research indicates.

Fitbit, which ranks second in the wearables segment and has been acquired by Google in 2019, is likely to realign its supply chain deployment as its major ODM partner Flextronics has decided to withdraw from China due to its conflicts with Huawei. As a result, Taiwan-based ODMs may receive more windfall orders from Fitbit.

China-based smartwatch brands, including Xiaomi, Oppo, Vivo and Realme have been less affected by geopolitical situations in the near term as their markets and manufacturing facilities are mostly located in China. These brands have also made significant revenue gains from the India market and have further enhanced their deployments by calling for their supply chain makers to also set up factories in the country.

However, the relationships between China and India have become more intense recently, which may undermine the efforts of Chinese brands for further developing their market in India. This may allow Samsung to make more gains in India, reshaping the market share of major brands. 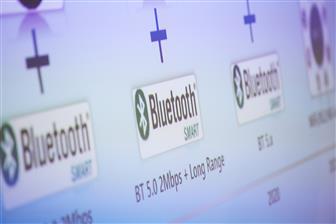 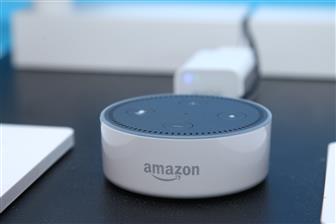