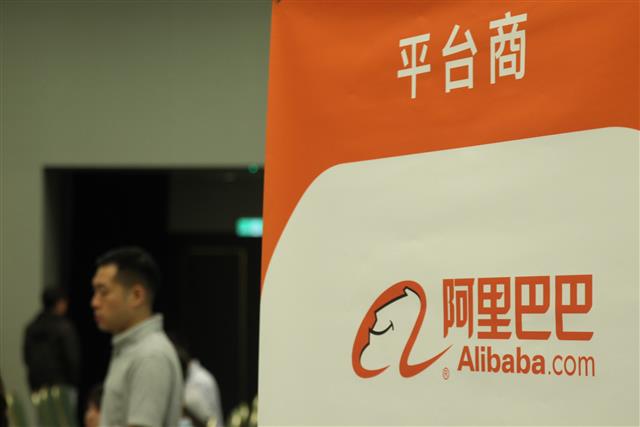 Alibaba's subsidiary Pingtouge has devoted much effort developing AI and server chips. Pingtouge has been as keen to develop ties with TSMC, and has the potential to become one of the foundry house's major clients. Meanwhile, Alibaba and other China-based cloud service providers are ramping up demand for enterprise servers and SSDs, as the country lifts coronavirus lockdowns. While it remains uncertain whether Apple's 5G iPhone will come out later than usual, its FPCB suppliers have seen demand turn strong in the second quarter, thanks to the roll-out of the next-generation iPhone SE, new iPad and MacBook models.

Alibaba chipmaking subsidiary to emerge as major client of TSMC: Pingtouge, Alibaba's semiconductor subsidiary, has stepped up its AI and server related chip development while extending its ties with TSMC and Global Unichip, and has the potential to become a major client of the foundry house, according to industry sources.