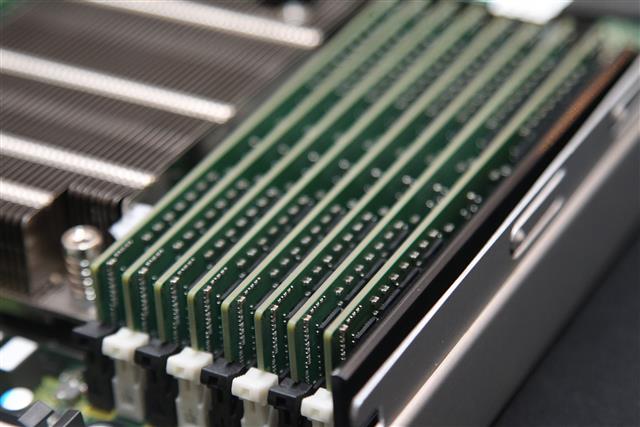 Global server shipments, having declined moderately by 1.4% in 2019, will return growth in 2020, thanks to significant demand from the datacenter sector, according to Digitimes Research's latest special report on the server industry.

Digitimes Research originally projected a 4%-5% decline in 2019 server shipments, but thanks to better-than-expected fourth-quarter growth, the 2019 whole-year decline narrowed.

Although shipments will return to the growth track, traditional brand manufacturers may still exhibit shipment decline. As such, overall shipment growth in 2020 will not reach double digits.

The top four US-based datacenter operators have been the major force driving server shipment growth, according to Digitimes Research.

Taiwan-based suppliers of server-related products, including motherboards, server cabinets, storage devices and network equipment, saw their combined revenues rise 2.3% on year to NT$887 billion (US$29.41 billion), compared to a 2.5% decline in total server unit shipments. This is due partly to increased shipment ratios for storage and networking devices and overall performance upgrades of their products.