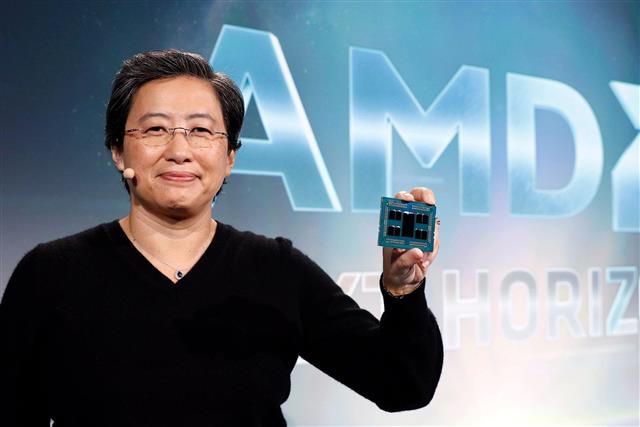 Intel has yet to fully eased its processor shortages, which is sending notebook vendors adopting more of its competitions from AMD in 2020. AMD's new Zen 3 architecture is expected to have a record-high development projects commenced by PC makers for AMD processors. This year also looks promising for CIS vendor OmniVision, as demand for CIS from handsets, notebooks and other sectors will be strong. OmniVision reportedly is looking to raise CIS prices by 10-40% in 2020. For NAND flash chips, home gaming consoles will be a major growth driver in 2020. Vendors are expected to increase their demand for NAND flash chips to support their new-generation devices featuring SSDs in the second half of 2020.

AMD CPU gaining popularity among PCs: The shortage of Intel's PC processors has already prompted OEMs and brand vendors to increasingly adopt AMD's CPUs in their products since 2019, and the trend will likely persist this year, according to industry sources.

OmniVision set to raise quotes for diverse CIS devices by 10-40%: OmniVision Technologies will raise its quotes for various CMOS image sensors (CIS) by 10-40% in 2020 to counter ever-expanding demand for application to handsets, notebooks, smart home devices, automotive and security surveillance systems, according to supply chain sources.