Taiwan-based TFT-LCD panel makers shipped 309.749 million small- to medium-size panels in the third quarter of 2016, increasing 15.0% on quarter and 0.8% on year, according to Digitimes Research.

Chunghwa Picture Tubes (CPT) was the largest maker accounting for 34.98% of the shipments, followed by HannStar Display with 31.84% and Innolux with 19.67%. However, HannStar Display's shipments grew 45.3% on quarter due to large growth in production of panels used in feature phones, while CPT's and Innolux's rose 7.7% and 10.7% respectively.

Taiwan-based makers will ship 295.271 million small- to medium-size panels in the fourth quarter, slipping 4.7% on quarter but growing 4.0% on year. 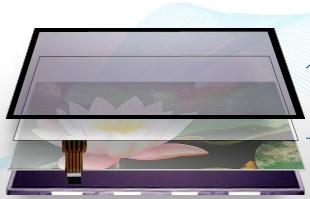