A recent invesitgation by Digitimes Reseach of the recent LED product prices and trends in the Japan market has revealed that the latest buzz there is the LED ceiling light.

In electronics retail stores, the price of 60-inch LED TV falls to around JPY190,000-210,000, making them more affordable to most families. 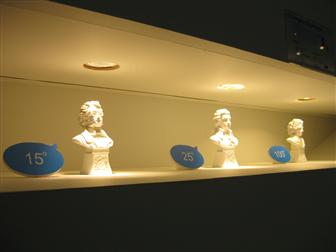