Nvidia has launched its next-generation Tegra processor, specifically designed for the high-resolution needs of tablets.

The new Tegra features eight independent processors, including a dual-core ARM Cortex A9 CPU running up to 1GHz for mobile applications. These processors are used together or independently to optimize power usage at all times. With its ultra low-power design, Tegra delivers over 16 hours of HD video or 140 hours of music-on a single charge, according to Nvidia.

Nvidia and the Verizon Wireless LTE Innovation Center are demonstrating a full 1080p HD Internet experience on touchscreen tablets based on the new Tegra processor.

The collaboration was fostered at Verizon Wireless' LTE Innovation Center, which provides an environment for companies to work together in developing innovative products that leverage 4G LTE technology. 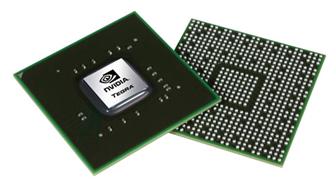 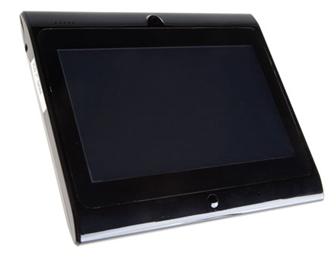