A Radeon HD 5870-based graphics card from first-tier vendor Asustek Computer is priced at about NT$15,000 and one from Gigabyte Technology is priced at NT$14,500. 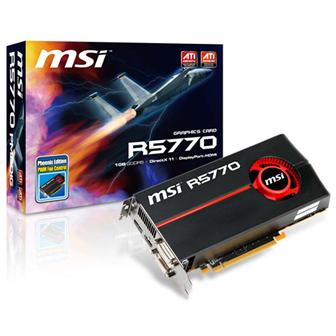