The NB200 features 1GB of memory, 160GB hard drive and Windows XP, and will mainly target the high-end market.

Toshiba also has an 8.9-inch netbook, the NB100, but the model is currently only selling in the US, the UK and Mexico.

Fujitsu said it currently does not have plans for 11.6-inch models, but will push its 12-inch notebook instead. The company also revealed that CULV-based ultra-thin notebook will be ready by the end of the year. 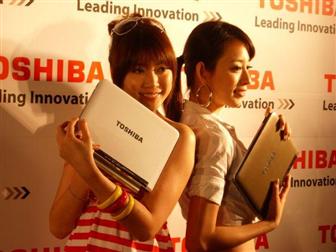 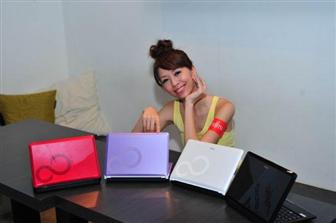