A-Data Technology has launched a 2.5-inch SATA SSD for notebooks, the A-Data X25-M, under a co-branding strategy with Intel. 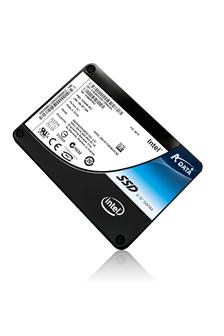