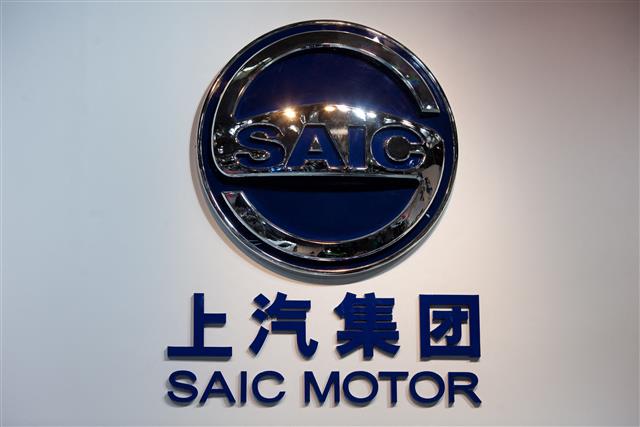 According to the Bangkok Post, SAIC has invested about THB10 billion in Thailand since 2013 and the amount of investment is the highest among all Chinese carmakers in Thailand's automotive sector. In Thailand's Chonburi province, SAIC already has a factory that produces batteries for plug-in hybrid electric vehicles.

President Zhang Hai-bo said the company is conducting research on the feasibility of a battery-recycling facility. For 2022, it aims to sell 50,000 cars in Thailand.

The company said the export bans on certain battery minerals imposed by Indonesia and Malaysia may pose big challenges for the global automotive industry. Thailand's EV Policy Committee plans to increase the proportion of electric cars to 50% of total car production in the country by 2030.

Thailand's total car production from January to September 2021 increased by 26% on-year to 1.21 million units, while sales during the same period declined nearly 1% to 617,000 units. The Federation of Thai Industries (FTI) has previously projected that for the whole year of 2021, car production would recover to 1.6 million units and sales to 750,000 units.