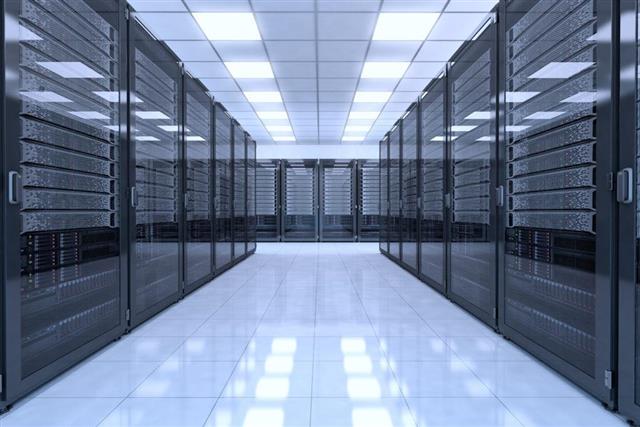 Taiwan-based manufacturers' combined 2022 server-related revenues are estimated to have grown nearly 16% to amount to NT$2.12 trillion, an increase much larger than their shipments' 6.1% increase. According to DIGITIMES Research Analyst Frank Kung, citing the latest server shipment figures, it was driven by the ODMs having higher volumes of high-end HPC/AI servers and US-based large datacenter operators' continuous strong demand for cloud servers, high-speed networking equipment and storage devices,

Going into 2023, Taiwan-based manufacturers' server-related revenues are projected to exhibit only a 6.4% increase amid the weak global economy, the figures show.

Performing outstandingly among Taiwan-based server makers, the Wistron Group (Wistron + Wiwynn) is expected to generate a total of NT$537 billion in server-related revenues, soaring close to 29%, mostly contributed by Wiwynn. After making weaker-than-expected shipments in 2021 due to mixed levels of shortages for some specific power management ICs (PMIC), Wiwynn was able to ramp up shipments in 2022 with the easing of the problem, Kung said.

In addition, Wiwynn is expected to have enjoyed an increase of nearly 27% in shipments and about 48% in revenues in 2022 thanks to a double-digit on-year growth in its orders from Microsoft and Meta.

Among the Taiwanese makers, Foxconn continues to have the highest revenues from server-related businesses with a total 12% increase on year coming close to NT$860 billion in 2022, thanks primarily to Amazon and Microsoft's keen procurements of servers and storage devices with the ODM, Kung noted.

In terms of shipments by the number of motherboards, Inventec was the largest server maker worldwide, representing around 21% of the global volumes in 2022. The share slightly declined from 2021 due mostly to China's COVID-19 lockdowns disrupting Inventec's production schedule in first-half 2022, and server brands and China-based vendors reducing their orders in second-half 2022. Its server-related revenues are projected to only have shown high single-digit on-year growth.

Looking into 2023, as the economy continues to weaken, server brands as well as China-based vendors will significantly reduce their server procurements while North American cloud service providers will also slow down their order momentum. Taiwan-based manufacturers' server-related revenues are therefore estimated to witness only around 6% growth and their shipments about 4%, Kung added.