SK On, Hyundai building EV supply chain in Georgia, US 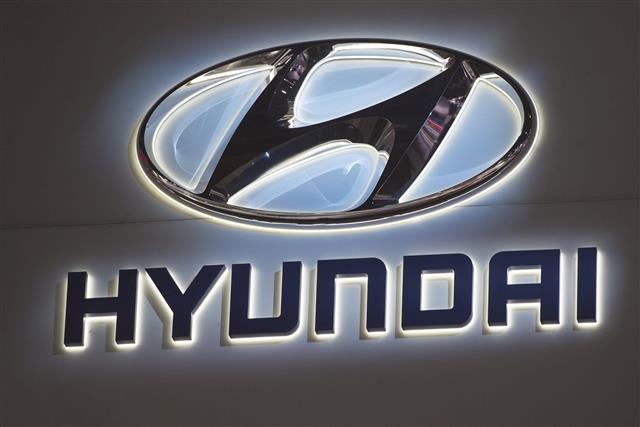 SK On, one of the largest EV battery manufacturers from South Korea, signed a memorandum of understanding (MOU) on November 28 with Hyundai Motor Group. The two companies will be producing EV batteries and EVs in Georgia, US, and the partnership is aimed to bolster Hyundai's EV presence in the US market and accelerate its battery electric vehicle (BEV) sales.

Under the MOU, SK On will provide EV batteries produced in the US for Hyundai's EV production in the US, starting from 2025, Hyundai said.

Reuters reported this week that Hyundai is also considering partnering with LG Energy Solution in the US, but the carmaker has not commented on this matter.

The signing of the MOU took place at the SK Group's headquarters in South Korea. Choi Young-chan, SK On's chief administrative officer said, "We expect the cooperation between SK On and Hyundai Motor Group to create a big synergy. Both sides can hold a solid position in the process of electrification in the North American auto market."

In light of the Inflation Reduction Act (IRA), Hyundai's EV models including Ioniq, which have had a significant market share in the US, will not be eligible for EV incentives in the coming years unless the electric cars would be assembled in North America, so the South Korean carmaker is bringing a new wave of Korean suppliers to the US to produce EVs.

The strategic partnership with SK On came after Hyundai's breaking-ground on its Metaplant in Bryan County, Georgia at the end of October.

Georgia's state government issued two press releases respectively on Nov 7 and Nov 23 that two Hyundai car parts suppliers, Joon Georgia and Hyundai Mobis, are increasing investment in the state to support Hyundai's EV production, in addition to their existing facilities in the US.

Joon, part of Korea's Ajin Industrial Co., is investing US$317 million in the Bulloch County.

"Less than two weeks after the groundbreaking of Hyundai Motor Group's innovative facility, we're already seeing the regional impact it will have," said Georgia governor Brian Kemp in the press release, "Joon Georgia will be the first of many companies drawn to the Peach State to support the Metaplant."

On Nov 23, the Georgia state government announced that Hyundai Mobis is investing $926 million in an EV power electric system plant in the Bryan County that will eventually employ at least 1,500 people.

Hyundai Mobis has operated a manufacturing facility with almost 1,200 employees in West Point since 2009 as the largest tier-1 supplier to Kia Georgia, a car brand belonging to Hyundai Motor Group. The plant supplies automotive manufacturers with complete cockpit modules, chassis modules, as well as bumper assemblies.