Foxconn responds to protests at Zhengzhou iPhone plant in China 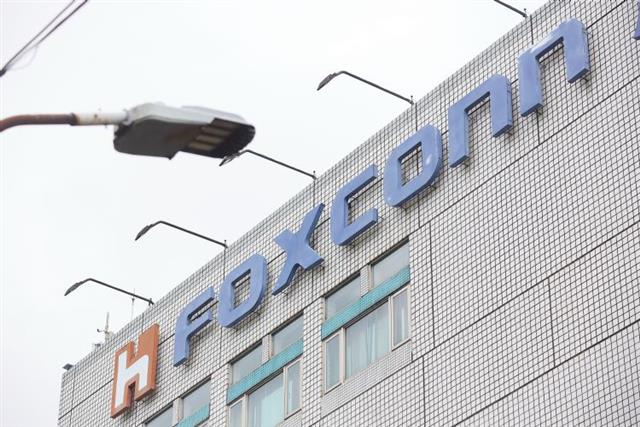 Violent protests have erupted at Hon Hai Precision Industry's (Foxconn) iPhone assembly plant in Zhengzhou, China, prompting a response from the company saying it will continue to communicate with staff and the local government.

The unrest has reportedly been triggered by allowances and COVID-19 prevention measures.

Foxconn issued a statement on the afternoon of the 23rd acknowledging that on the evening of the 22nd a portion of new hires issued demands regarding work allowances. Foxconn emphasized that allowances have always been in accordance with contracts and they will continue to communicate with the relevant employees.

Reports on the internet have also claimed that new hires at the Zhengzhou facility have been assigned to dormitories with COVID-positive workers. Foxconn has denied these claims, stating that dormitories are sterilized and pass government inspection before new employees are allowed to move in. New employees are not put in the same dormitories as existing employees.

Regarding the outbreak of violence at the factory, Foxconn says it will work with employees and the government to prevent similar events from happening in the future.

According to the sources, a problem with insufficient manpower was created when a portion of workers left the Zhengzhou factory at the end of October. Assistance from relevant units resulted in a large number of new hires, sources said. Pre-registration recruitment has reportedly surpassed 100,000 persons, leading Foxconn to suspend recruitment.

Despite the unrest, Foxconn says production at the Zhengzhou facility has been unaffected and production remains normal.