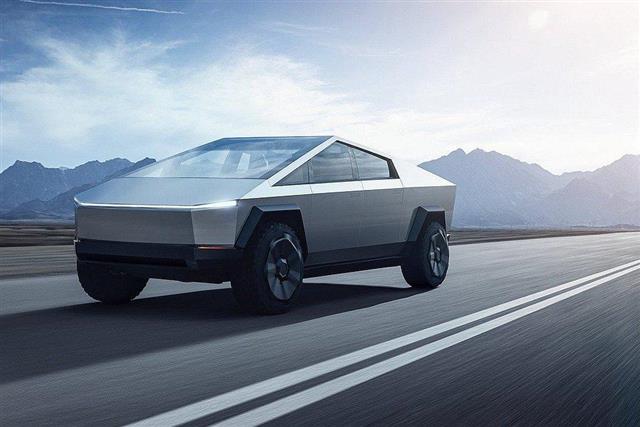 EV maker Tesla is rumored to have placed a massive order with TSMC to manufacture its next-generation Full Self-Driving (FSD) chips, potentially making it one of the Taiwan-based foundry's largest customers, according to various reports citing Taiwanese media Economy Daily News.

The chips, to be manufactured on 4/5nm nodes, are expected to be used in Tesla's Hardware 4 (HW 4.0) computers geared for the automaker's Cybertrucks. However, in its Q3 2022 earnings call, Tesla indicated that the production of Cybertrucks wouldn't start at its Texas Gigafactory until at least mid-2023, citing supply chain issues. Meanwhile, TSMC has declined to comment on the issue.

Previously, Tesla was widely expected to continue the partnership with Samsung and manufacture its second-gen FSD chips on the latter's 7nm node. For example, BusinessKorea claimed in September 2021 that Samsung was planning to produce Tesla's FSD chips on its 7nm line in Hwaseong, South Korea in fourth-quarter 2021. V1, the Hwaseong-based facility, saw Samsung's first deployment of EUV lithography in February 2020 to mass produce chips at 7nm and below.

However, Tesla's presence in TSMC's 2022 Technology Symposium hinted a wind of change, pointing to the possibility that TSMC's leadership in sub-7nm technology could win it Tesla orders in the future.