Gogoro bets high on battery swapping as it enters India 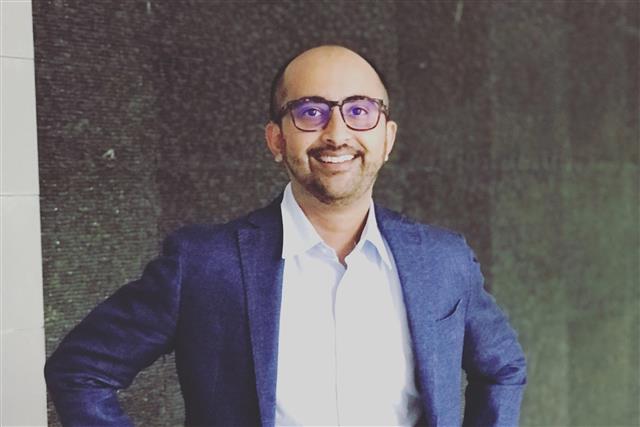 Taiwan's Gogoro recently announced its entry into the rapidly growing Indian EV two-wheeler market. The company has already worked with the Indian two-wheeler giant Hero Motorcorp to develop EV scooters. The latest announcement comes close to Hero's launch of its first product in this category.

But Gogoro enters at a time when several strong startups like Ather and Ola dominate the market and large local companies like Bajaj and TVS offer stiff competition. In addition, India has proven to be a tough market for automobile companies in the past, with the likes of Ford and GM pulling out of the country.

So, what would Gogoro's strategy be in such a massive, diverse, and increasingly competitive market? Speaking to Digitimes Asia recently, Kaushik Burman, GM for Gogoro India, explained that their biggest strength is the ultra-efficient battery swapping system.

To be clear, battery swapping is not just about putting up a console with charged batteries. While that may be the intended result, the work behind it involves working with the grid and other partners. These processes can be challenging in a country like India, where the energy infrastructure is still not at desirable levels.

"Our focus is will always on getting the energy network in place," Burman said. "We are known to be an open platform on the vehicle and network sides. But our fundamental thesis is an open energy network. The energy network will be at the core of our existence. These are just not bespoke battery-swapping infrastructure. We can work with the grid, as we have demonstrated in Taiwan. We want to do the same in other emerging markets, including India. And wherever there is surplus energy, we can feed that back to the grid as required."

Self-powered battery swapping stations are necessary for India because many parts of the country still struggle with blackouts and brownouts. Gogoro also wants to ensure that customers have the option of reserving batteries to avoid downtime.

All this – focus on energy management and reserve batteries – makes sense as Gogoro plans to focus on the fleet segment, which includes the innumerable delivery partners from the copious numbers of retail-delivery startups that have mushroomed across the country in recent years. Delivery partners use their vehicles throughout the day or extended hours and would require a solid battery-swapping option.

"In India, we are going to focus on B2B and last-mile fulfillment demand," Burman said. "First, create awareness and build a certain critical mass on our batteries swapping network. Gradually as they see the delivery riders using battery swapping as a model, retail customers will get more confident because today there's a lot of anxiety among Indian consumers about battery fires and safety hazards."

Partnering for a battery swap network

Gogoro's focus on building battery-swapping networks places it in a position to collaborate with other OEMs. Burman explained that they don't want to view competition in the traditional sense of fighting for market share - a pragmatic approach, given the current market situation.

"Gogoro is an open platform, and we want to offer this platform to more OEMs who can join hands with us to deliver more products to customers," Burman said. "In Taiwan, we have seven such partners who either use our powertrain or connect their powertrain to our battery swap network to create an interoperable system. In China, we have two partners. In India, we have discussions going on with Hero Motorcorp."

The company has also partnered with Zypp Electric, an electric vehicle-as-a-service platform. The two companies aim to accelerate the urban shift of logistics fleets and last-mile deliveries to electric using battery swapping.

Gearing up to meet the demand

India's mobility needs are rising as urbanization hastens, more people begin to work, and gig work becomes more popular. More people need affordable and sustainable modes of commute, and electric two-wheelers promise to do just that. That several companies are entering this space with attractive options stresses the growing demand.

But work on the EV ecosystem continues to lag. The number of public charging stations is still nowhere near enough. Some consumer-focused EV scooter makers feel most of their buyers would charge at home, and public charging is not a necessity. Even when there are charging ports and stations, the process is slow.

A robust, interoperable battery-swapping network is essential to drive EV adoption. If Gogoro can make this happen, we will see a faster transition to EVs in India.