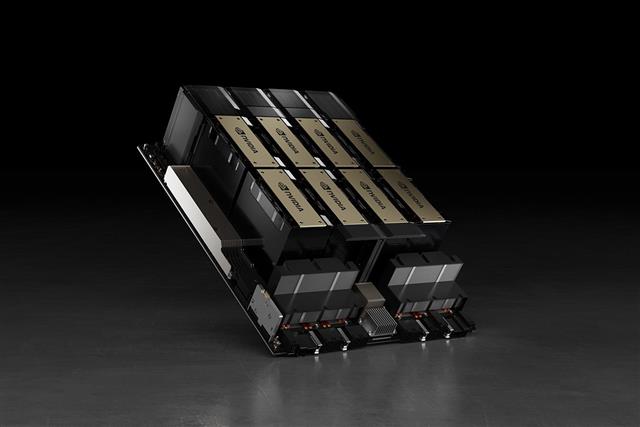 H100, Quantum-2, and the library updates are all part of NVIDIA's HPC platform — a full technology stack with CPUs, GPUs, DPUs, systems, networking, and a broad range of AI and HPC software — that provides researchers the ability to efficiently accelerate their work on powerful systems, on-premises or in the cloud, according to the press release.

"AI is reinventing the scientific method. Learning from data, AI can predict impossibly complex workings of nature, from the behavior of plasma particles in a nuclear fusion reactor to human impact on regional climate decades in the future," said Jensen Huang, founder and CEO of NVIDIA. "By providing a universal scientific computing platform that accelerates both principled numerical and AI methods, we're giving scientists an instrument to make discoveries that will benefit humankind."

Omniverse now supports batch workloads that AI and HPC researchers, scientists, and engineers can run on their existing A100 or H100 systems — including rendering videos and images or generating synthetic 3D data.