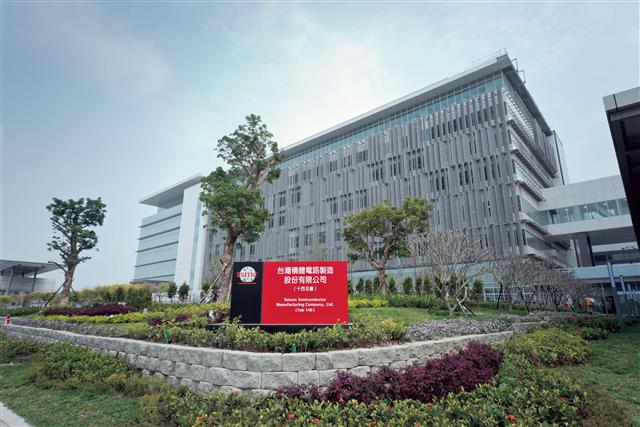 Capacity utilization rates for TSMC's 7nm process platform and its process variants N6, N7 have fallen below 50%, according to industry sources.

Many IC design customers are cutting orders and delaying pull-ins of TSMC's 7nm process. Companies that have had the biggest impact include MediaTek, Advanced Micro Devices (AMD), Qualcomm, Apple, and Intel, as well as Chinese companies like Unisoc, which have been restricted by bans. TSMC has not responded to market rumors.

Despite the market downturn, TSMC recently expressed confidence. However, TSMC's utilization rates for its 7nm and 6nm processes have fallen and are not expected to return to previous levels until the first half of 2023, according to sources.

The largest application for 7nm and 6nm is smartphones, PCs, servers, and other high-performance computing (HPC). High inventory levels in the mobile phone and PC supply chains, combining with performance pressures, have led to order adjustments, even at the risk of affecting long-term relationships with TSMC.

Qualcomm and MediaTek have both warned about the seriousness of smartphone inventory levels and have taken conservative views of the near future.

MediaTek has high levels of entry-level and mid-range smartphones, and has been more affected by the weak market. It expects fourth-quarter performance to fall by 20% sequentially. Sources pointed out that MediaTek is one of the largest players in this wave of foundry order cuts.

Sources revealed that the utilization rate for the 7nm family at Fab 15B in Taichung is lower than expected. It has reportedly dropped below 50% and is expected to worsen in the first quarter of 2023. Plans for Fab 22 in Kaohsiung have been shelved indefinitely, according to sources. TSMC is expected to revisit the plans depending on future production capacity requirements.

According to sources, Intel was previously expected to expand its outsourcing strategy with a large order using TSMC's 7nm process, but reduced its order as a result of weak market conditions and lower-than-expected PC and server shipments. Intel's Arc A series of GPUs are built using TSMC's 6nm process node, while its Xe-HPC architecture Ponte Vecchio uses the 7nm process node.

Despite the continuous launch of new products, pull-in momentum is weak, sources said. TSMC's top 10 customers have all made order adjustments, including the return of new orders from Nvidia for 7nm A100 chips and 4nm H100 chips, as well as adjustments and pull-in delays for the RTX 40 series. Intel has also made significant changes to its 4nm and 3nm orders.

Regardless, TSMC remains the leader in advanced processes. Order visibility for 5nm and below is still relatively high. Not only does AMD's newest Zen 4 architecture Genoa server and RDNA 3 architecture GPU use TSMC's 5nm process, Qualcomm's Snapdragon 8 Gen 2 uses the 4nm process.

Starting in 2023, TSMC will take a large order for Apple's latest Mac series, which has an annual shipment scale of 20 million units, sources said. Orders for iPhones and iPads will be stable.

Sources noted that once inventory has been cleared, global IC design customers including Broadcom, Marvell, and MediaTek will expand their orders with TSMC.