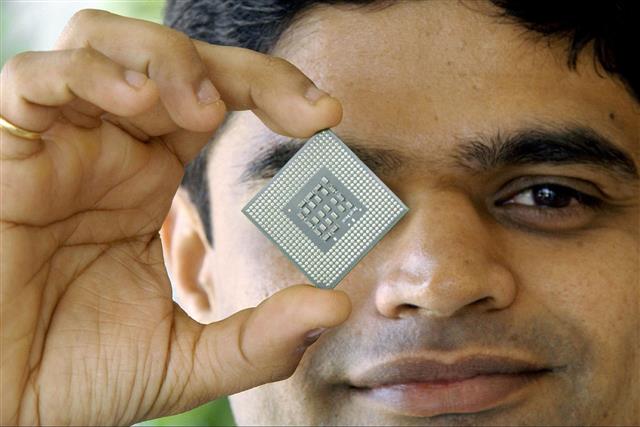 India has revised a multi-billion dollar semiconductor and display incentive policy to encourage investments in not only advanced but also mature technologies. JP Morgan believes India could be one of major Apple's production hubs by 2025.

According to the Press Information Bureau of India, India modified and introduced uniform fiscal support of 50% of project costs under the INR7,600 billion (US$93.53 billion) semiconductor and display investment incentive policy, which expects to attract a total of US$25 billion in investments in India.

According to the Press Information Bureau of India, India approved the second tranche of the National Program on High-Efficiency Solar PV Modules, with an outlay of INR195 billion in a bid to bring a direct investment of INR940 billion and 65GW manufacturing capacity a year.

JP Morgan: Apple to move 25% of iPhones production to India by 2025

TechCrunch, citing JP Morgan estimates, reported that Apple has requested EMS vendors to produce up to one million iPhone 14/14 Plus a month in India by the fourth quarter of 2022 and may increase iPhone production share in India to 25% by 2025.

According to Canalys, 4.6 million PCs shipped in India in the second quarter of 2022, a 12% growth a year, the first time in four quarters that India's PC shipments fell below five million units.

According to Business Standard, Joyti Malhotra, managing director of Volvo Auto India, said the company will launch EV models annually and is planning to have 80% of the total sales from EVs by 2025.