Ford set to process nickel in Indonesia with Vale 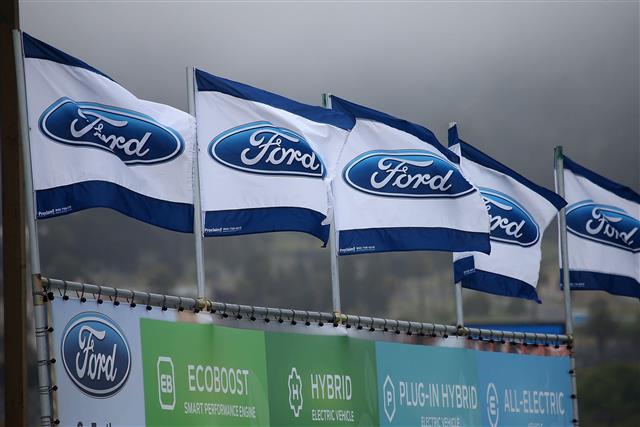 Vale Indonesia, the Indonesian operation unit of the Brazil-based mining giant Vale, is set to begin three nickel mining and processing projects in Sulawesi, Indonesia together with Chinese mining company Huayou and US-based Ford Motor, according to multiple media outlets.

The Jakarta Post reported in late July that Ford signed a non-binding memorandum of understanding (MoU) with Vale Indonesia to take part in a high-pressure acid leach project (HPAL) in Pomalaa, Southeast Sulawesi, along with Huayou.

The project is expected to produce a total capacity of 120 tons of mixed hydroxide precipitate (MHP) each year.

Indonesia's nickel resources have long been extracted by foreign miners since the 2000s. Most nickel processing was targeted by steel makers to feed demand for the steel indstry until demand for nickel-based battery material surged in recent years, attracting automakers and battery giants around the world to the archipelago.

According to media reports, Japan's Sumitomo Mining backed out the Vale Indonesia projects around April this year. Sumitomo's announcement was immediately followed by more media reports on the partnership between Vale Indonesia and Huayou in the same month.