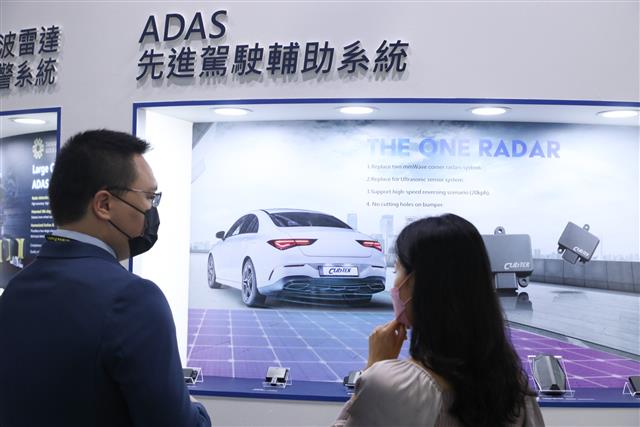 The DIGITIMES Research special report you are trying to open is sold a-la-carte and is also available with Asia Insight Special Report Database services. Please sign in if you wish to continue.
With the increasing usage of advanced driver-assistance systems (ADAS) and over-reliance on technologies, drivers are more likely to be distracted while behind the wheel, making the adoption of in-cabin monitoring systems (ICMS) rather critical.
Abstract

An ICMS includes two subsystems — a driver monitoring system (DMS) and an occupant monitoring system (OMS). Governments in Europe and America have instituted regulations and recommendations for ICMS while automakers each take a different approach to developing ICMS.

This gives rise to growing demand for ICMS components and presents opportunities for Taiwan-based manufacturers to tap the market segment.

The US government considers ADAS+DMS a safe and reliable solution. EU mandates that all new cars be equipped with DMS. In-cabin monitoring is not something new. Some automakers proposed DMS as in-cabin monitoring solutions long ago, which however were not given much attention due to system cost considerations. It was not until there was a need for regulatory compliance and certification that more automakers followed suit and put forth solutions that later expanded to include OMS.