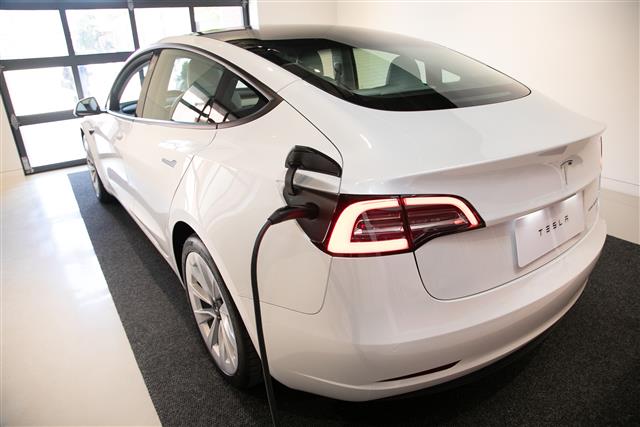 LED automotive lighting module maker Laster Tech has obtained new orders for LED taillight modules designated for Tesla Model 3 and Model Y, with shipments beginning at the end of September 2022 and monthly shipment volume to significantly increase in October 2022, according to the company.

Mainly due to the reduction in car acquisition tax by 50%, new car sales in the Chinese market have increased a great deal. Laster's shipments of LED automotive lighting modules to Chinese clients have accordingly grown, the company noted.

Laster focuses on the Chinese market of new automobiles, especially new energy vehicles. Sales of new energy vehicles in China will keep increasing to 15.98 million units in 2026 at a CAGR of 35.1% during 2022-2026, taking up over 50% of future sales, and over 10% of all cars in use by then, Laster cited market forecast.

In addition, Laster is increasing the shipments of LED headlight controllers from its Taiwanese factory to US-based clients, the company said.

Orders received in second-quarter 2022 reached the highest quarterly levels in terms of value and volume, EOI noted. Orders declined much in July due to decreased demand in the summer, but rebounded in August. It is expected to rise further in September and October, EOI indicated.