Is the pandemic-driven demand for game consoles fading away? 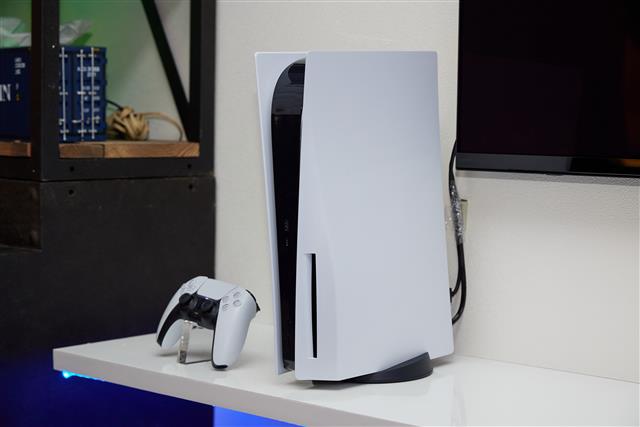 The stay-at-home economy that has been robust for more than two years is starting to fade as the pandemic gradually slows down. The three major game console brands, Sony, Microsoft and Nintendo, have all generally been more conservative in their recently announced market outlooks.

Observing the recent semiconductor supply chain for the chips in the three major game consoles, the highly uneven supply situation in the past two years has already shown signs of improvement. Both Sony and Nintendo have publicly pointed out that the shortage of IC and other key components started to ease up during the summer.

On the other hand, the IC supply chain has seen a structural cost increase, whether it is the wafer foundry or the packaging/testing services. Although the high inflation of the overall economy has seen a slight halt recently, the semiconductor industry admitted that as of now, the prices are still at a relatively high point.

Despite that, Sony's April-June financial report disclosed the PS5 console sold around 2.4 million units, slightly under previous estimates but still an annual increase of 4%. For 2022, Sony maintained its annual sales goal of 18 million units. During the same period, Nintendo sold a total of 3.43 million units across all Switch models (Regular, Lite and OLED). This number marked an annual decrease of over 20%.

Looking toward the future market, the uncertainty of the overall economy and the inventory clean-up of the semiconductor supply chain is already expected to last until the end of the year. According to industry sources, an adjustment period of 1- 2 quarters has a chance to bring the market back down to a normal level.

However, for game consoles, the issue may not be limited to just the hardware side of things. In an era of high inflation, consumers have a limited budget. With factors such as the lifting of pandemic restrictions and the rise of major streaming media, there is an uncertainty on whether consumers will choose home console gaming as their main form of entertainment.

The Sony Group has downgraded its profit estimations for the year from JPY1.16 trillion (US$ 8.48 billion) to JPY1.11 trillion, mainly due to a slowdown in game software revenue. Sony's game and Internet service businesses saw a JPY30 billion annual profit decrease.