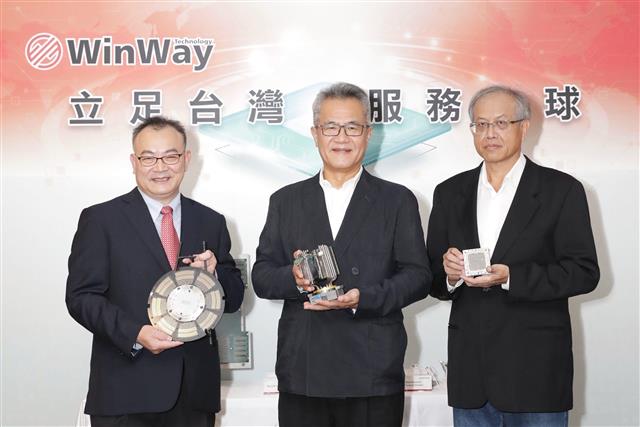 WinWay's chief financial officer Chen-kun Lee noted that its shipments will hit the year's peak in the third quarter with second-half 2022 performance to be better than the first half. The company's monthly sales hit new highs for two consecutive months in June and July, reaching NT$390 million (US$13 million) and NT$423 million, respectively. Industry sources estimated the company's 2022 revenues to exceed NT$3.5 billion to a new annual high.

The sources said WinWay has built close partnerships with major US vendors of CPU and GPU for coaxial sockets for final testing, and its VPC sales to first-tier IDMs and GPU suppliers have also ramped up significantly. It has also landed orders from MediaTek for test sockets for high-end mobile APs, the sources said.

The company's ratio of revenues from shipments for use in sub-7nm processes has risen to 67%, mostly associated with HPC chips. In terms of mature chip processes, it offers burn-in test sockets to Taiwan's first-tier suppliers of Wi-Fi 6/6E and even Wi-Fi 7 SoCs, as well as to suppliers of automotive chips, the sources added. .