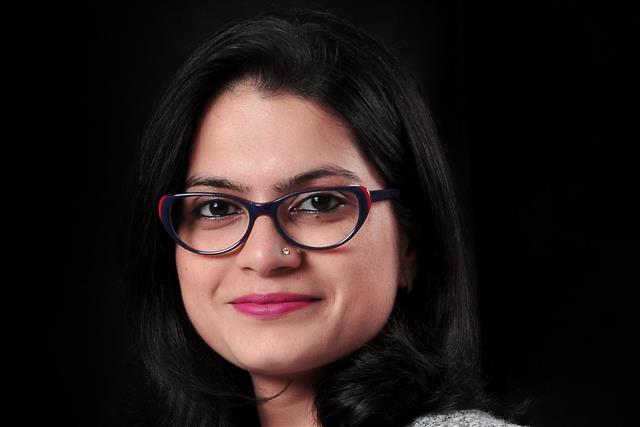 Until recently, India's electric EV 2-wheeler market seemed unstoppable. Hordes of companies, most hitherto unheard of in the automobile sector, had begun to announce plans to sell electric scooters and motorcycles. Many of them still do, but customers have started to take their claims of range, safety, and convenience with a pinch of salt.

The main reason for the change in consumer behavior was a series of fire incidents during the peak summertime in the country. The incidents, most of them related to Lithium-ion batteries, were a reality check for many consumers as well as the industry. The government itself took up the matter, designating committees to investigate the reasons for battery fire and suggest certifications.

It is in this context that some EV two-wheeler manufacturers offer lithium iron phosphate batteries (LFP), which have a proven track record in larger vehicles and with global companies like Tesla. One of the companies leading this change is the Bangalore-based Oben Electric. Others like Komaki and Benling have also reportedly announced similar plans, and more might follow.

Why Indian two-wheelers stuck to NMC

LFP is a proven technology, especially in larger vehicles, but the sudden surge in EV two-wheelers prompted many manufacturers to acquire off-the-shelf NMC batteries from overseas vendors that weren't tested for the Indian conditions.

"Everyone is using LFP in the four and three-wheeler space, but in the two-wheeler space, no one has done it yet because NMC has been dominantly available in China," explained Madhumita Agrawal, co-founder & CEO of Oben. "Most of the traction that you see is the vehicles coming from China. So that is why the NMC penetrated the Indian market in two-wheelers."

LFP has lower battery density and deep discharge, but they are more stable and safer in Indian conditions, where temperatures easily touch 40 degrees Celsius and more in the summers. This would make it a no-brainer that using LFPs would be a better idea, but Madhumita points out that the companies will have to have dedicated in-house engineering teams to achieve this.

"Everyone cannot use the LFP because they need in-house engineering teams that can do the extensive R&D required to devise ways to manage the weight, the center of gravity, vehicle dynamics, and many other such factors," Agrawal said.

Agrawal explains that the company was created with an understanding that Indian consumers needed an EV two-wheeler that's comparable to its ICE counterparts. Two-wheelers have become an integral part of many Indian households, but the shift to EVs could be difficult unless they can offer the convenience of ICE-based vehicles.

Unlike most EV two-wheeler makers, the company was specific about making motorcycles, not scooters. And unlike markets in East Asia and elsewhere, Indian consumers have always found motorcycles convenient to the local conditions. But the critical requirement Oben saw was the need to make safer and more stable batteries.

"From 2016, we have been working in the EV space in the R&D and tech space where we have seen different battery chemistries being worked," Agrawal explained. "Lithium-ion has different variations – LFP is one of them, as is NMC. And in our experience, we see that LFP is the appropriate chemistry for tropical climates compared to other li-ion chemistries like NMC. NMC is good, but it is not really suited for the Indian climate. It is also on the expensive side."

The company sees a massive opportunity in India but is also keen on overseas markets where two-wheelers are popular.

Relying on a local supply chain

The supply chain has been a hot discussion topic lately for all the wrong reasons. Post-pandemic supply chain constraints have hurt many businesses. But for many companies, this was also an opportunity to explore a local supply chain network that global disruptions or geopolitical tensions wouldn't impact.

"We are dependent on overseas vendors for only two things – cells and magnets," Agrawal said, adding that they have vendors from three countries for this, one of which is China.

Some of the largest EV two-wheeler companies have been criticized for launching products without studying their feasibility in India. EV battery fires have increased the relevance of such concerns.

Agrawal adds that the fire incidents have prompted companies and governments to be more cautious. A rush to enter the market and make some fast cash initially seen could now take a backseat as regulations and guidelines kick in. In short, going forward, India could see more two-wheeler makers opting for LFP and other safer battery chemistries.