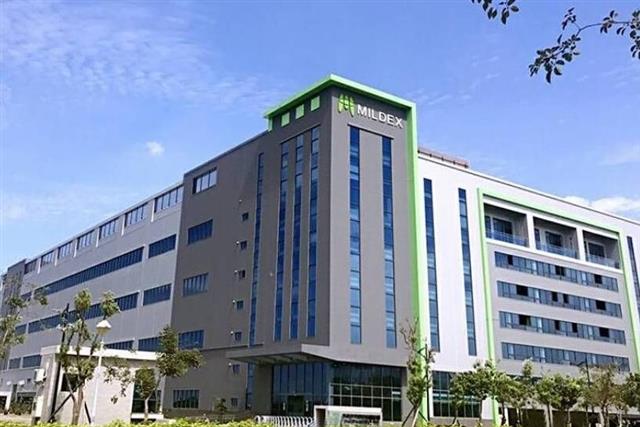 Touch panel module maker Mildex Optical expects its sales to post double-digit growth sequentially in the second half of 2022, driven by increasing shipments for industrial control and medical applications.

Mildex saw its revenue and profit continue to improve in the second quarter of this year, having managed to swing back to profitability in the first quarter, according to company sources.

The sources attributed the robust performance to its shift to focus on industrial and niche-market applications instead of consumer electronics.

The company posted revenue of NT$364 million (US$12.376 million) for second-quarter 2022, up 5% on quarter and 17.8% on year. Shipments for industrial applications accounted for 56% of total sales in the quarter, compared to 51% a year earlier.

For January-June sales, revenue amounted to NT$710 million, increasing 28.4% from a year earlier.

Despite changes in the global macro environments, which have caused significant impacts on the consumer electronics market, Mildex expects demand for touch screens and touch panels from the industrial control and medical sector to remain robust in the second half of the year.

Thanks to clear order visibility, monthly revenues in the year's second half will likely surpass the NT$120 million recorded on average in the first half, estimated the sources, adding that gross margin will also continue to improve, likely to reach 30% in 2023.