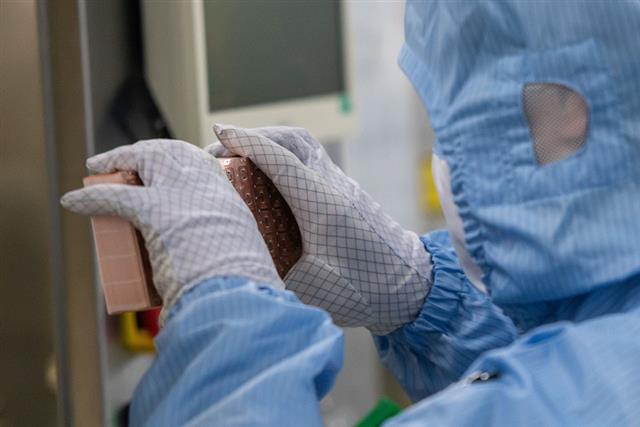 IGSS, an applicant for the US$10 billion semiconductor incentive scheme, is looking to set up its fab in southern India. Renesas, eyeing opportunities in India, has expanded its relationship with Tata Group.

Singapore-based IGSS may set up semiconductor park in Tamil Nadu

According to The Hindu, Singapore-based IGSS Ventures signed an MoU with the government of Tamil Nadu to invest INR256 billion to set up a 300-acre semiconductor park. IGSS will produce wafers with technology nodes ranging from 28-, 45- and 65- nanometers.

Akarsh Hebbar, global managing director of display and semiconductor business of Vedanta Group, told The Economic Times that the group expects its semiconductor business turnover to be in the range of US$3-3.5 billion in the first phase by fiscal 2027 (April 2026 to March 2027), US$1 billion of which will come from exports.

Maruti Suzuki bets on hybrid instead of EV

Despite major car manufacturers looking to expand their EV business, R.C. Bhargava, chairman of Maruti Suzuki, told Bloomberg that it is necessary to use all the available technologies such as CNG, biofuels, and hybrids to reduce the carbon print rather than only relying on EVs. Maruti expects CNG model sales to more than double to 600,000 units in fiscal 2023 (April 2022 to March 2023).

According to the official press release, Renesas partners with Tata Motors, Tejas Networks, and Tata Consulting Services, all Tata Group companies, on electric and connected vehicle electronics and semiconductor solutions, the second collaboration announced between Renesas and Tata Group in 2022.

According to Business Today, TCL launched three smart TVs in India and is looking to replace Sony, which is currently ranked third in India's smart TV market with a market share of 12%, by the end of 2022. TCL CSOT's display panel plant has just achieved mass production of TV open cell panels, according to Pandaily.