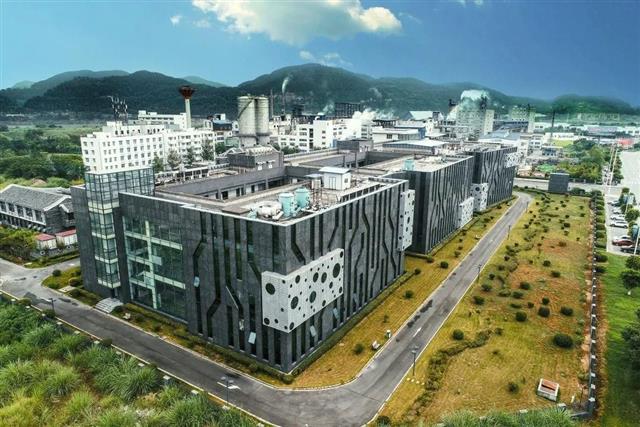 Information from the Stock Exchange of Hong Kong shows that China-based Tianqi Lithium has applied for an IPO in Hong Kong.

Tianqi's IPO is expected to be the largest one in 2022 in Hong Kong.

The company previously put a stop to its IPO application in Hong Kong in 2019 amid sluggish lithium prices. Following its acquisition of Chile-based chemical company SQM, the large Chinese lithium material supplier said the IPO funds will be used to clear SQM's debts of US$1.13 billion, to invest in building a new plant in Anju, Sichuan province, and to optimize operations.

According to a report by energy consultancy Wood Mackenzie, Tianqi was the fourth-largest lithium compound material producer in the world in 2021 with 7% market share. It is also the world's second-largest supplier of lithium carbonate for EV battery use.

As for production of lithium salt and other mid-stream products, the company has a combined annual production of 110,000 metric tons so far with production in China and Australia.