India's first AMOLED fab to be set up in Telangana 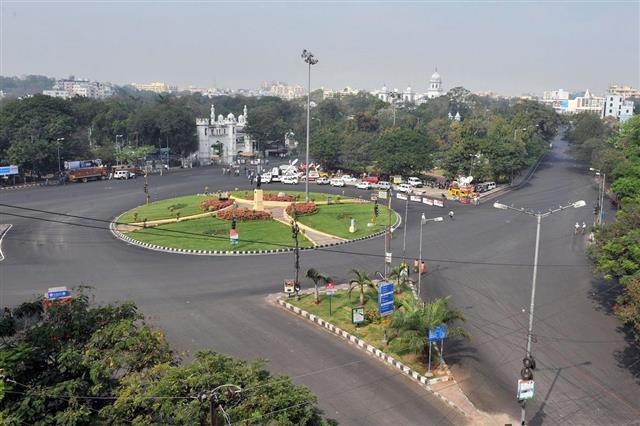 Amid competition between India's local states to attract semiconductor and display fabs, Elest, a subsidiary of Rajesh Exports will be setting up India's first display fabs in Telangana in southern India.

The Economic Times and PTI reported that Rajesh Exports and the Telangana government have signed an MoU to invest INR240 billion (US$3.07 billion) in setting up a 6G AMOLED display fab, which is expected to generate more than 3,000 jobs and help create a local electronics supply chain.

Rajesh Exports, one of the Fortune 500 companies, incorporated Elest specifically to manufacture advanced technology products such as AMOLED displays, lithium-ion cells, batteries, and electric vehicles (EV). Elest is an applicant of India's US$10 billion semiconductor and display fab incentive scheme.

In addition, Rajesh Exports applied to India's Production Linked Incentive (PLI) scheme for advanced chemistry cells. Rajesh Mehta, chairman of Rajesh Exports, told The Economic Times in May that it would invest INR500 billion in developing EVs in the next seven years.

Elest's AMOLED technology will be from some of the most advanced research centers around the world, according to Rajesh Exports. Still, the company did not elaborate on the specifics of the technology partners.

In addition to Elest, Vedanta, which previously acquired Japan's AvanStrate and glass substrate technology, also applied to the Indian government to invest in establishing an 8.6G TFT LCD fab.

Telangana was formed in 2014 by separating itself from Andhra Pradesh in southern India. With the capital of Hyderabad, a technology hub after Bangalore, Telangana has an export value of INR1.83 trillion from IT and IT-enabled services in fiscal 2022 (April 2021 to March 2022).