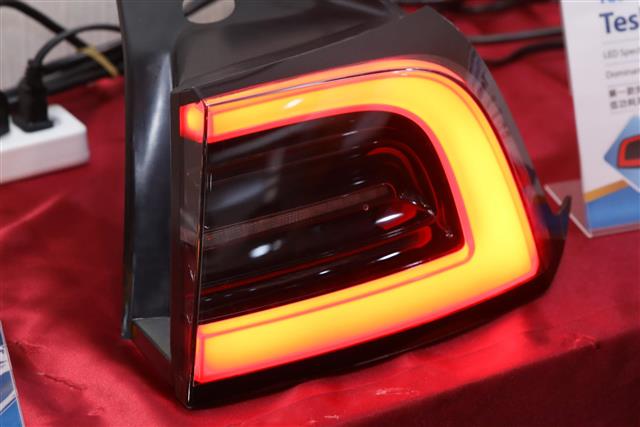 LED automotive lighting module maker Excellence Optoelectronics (EOI) expects to kick off volume production at its new plant in the US state of Michigan in the fourth quarter of 2022, instead of the second quarter set previously.

The postponement comes as the global supply chain has been severely disrupted by COVID-induced snarls, such as shortages of automotive chips and other components, and logistics tangles, according to company sources.

However, the sources noted that the tight supply of automotive chips has eased recently, with related chip and component shipments to return to normal in June, allowing the firm to move forward to kick off the operations of its new plant.

While auto shipments in the US market are estimated to suffer an annual decline to 6.3% to 15 million units in 2022, the sources noted that judging from the orders it already received on hand, EOI may see its shipments grow 25-30% on-year in the year. But the shipments are subject to modification under market uncertainty.

However, revenues edged up 4.77% sequentially to NT$310 million in April thanks to improved auto chip shipments. Sales momentum continues in May, and therefore, second-quarter results are likely to be better than that reached in the previous quarter, said the sources.

EOI has obtained related module orders for a total of six new vehicles to be launched by General Motors, revealed the sources, adding that it is also expected to land orders from a number of potential clients such as Chrysler, Ford and Tesla, which will become the main growth driver in 2024-2025.

EOI said that its Uniflex-series technology has been applied to the light source modules of some electric vehicle (EV) makers in North America. They reportedly include Tesla and Rivian.