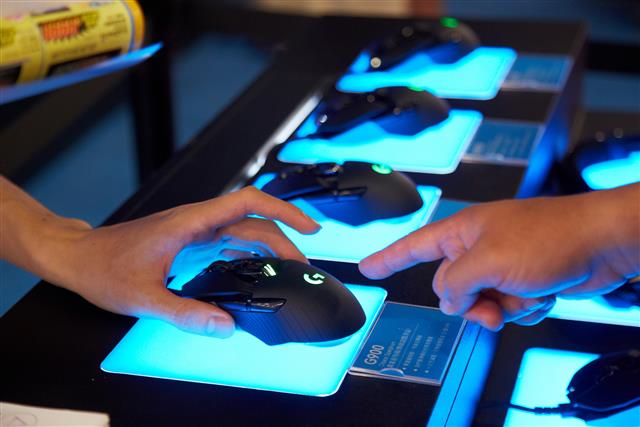 Image sensor specialist PixArt Imaging expects to post a 10-15% sequential revenue growth in the second quarter, after seeing its sales slip 15.2% sequentially in the first quarter on weaker-than-expected demand.

The company said its latest estimate of 10-15% on-quarter revenue growth for the second quarter is still lower than originally projected, due to market demand rebounding at a slower pace than expected amid negative factors including the Russia-Ukraine war, lockdowns in China and global inflation. Its gross margin will advance slightly to 54% in the second quarter on product portfolio improvements.

PixArt noted its shipments of optical mouse sensors and surveillance security image sensors will both see double-digit sequential increases in the second quarter, and gaming sensor sales will grow only slightly due to chip shortages at clients. Sensing solutions for wearable devices will fall sequentially in second-quarter shipments as consumer market sentiments remain sluggish.

Deterred by diverse negative factors, clients have turned conservative about pulling in shipments, and therefore it will be a big challenge for the company's 2022 revenues to grow from 2021, PixArt said.

The company also disclosed that starting the second quarter, its financial statement will exclude data of its TWS chipmaking subsidiary Audiwise Technology after selling its stake in the subsidiary to Airoha Technology under MediaTek.

PixArt said it will focus its resources more on developing new sensor products after the sell-off deal.