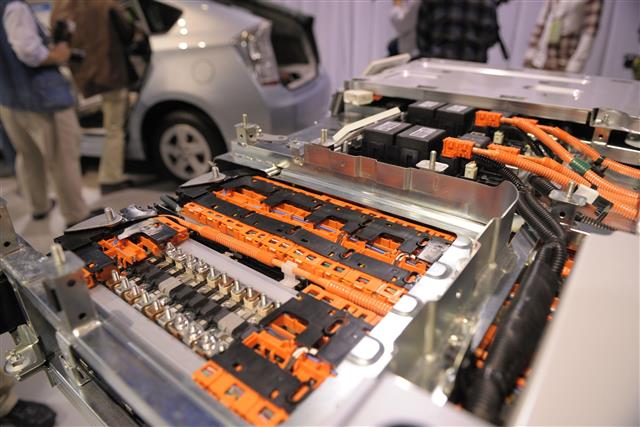 The Economic Times and The Hindu reported that Epsilon Carbon and The Metals Company signed an MoU to jointly undertake a pre-feasibility study for a commercial-scale deep-sea nodule processing plant.

The Metals Company would mine polymetallic nodules from the Pacific Ocean floor. Epsilon Carbon would process it in a facility in India to produce the raw materials required to manufacture the cathode for NMC-based lithium-ion batteries with an annual production capacity of 30,000 tonnes.

India is encouraging electric vehicles and energy storage industries by launching green initiatives such as FAME II, Production Linked Incentives (PLI) schemes for Auto and Auto Components, and Advanced Chemistry Cells. The Hindu reported that under PLI for Advanced Chemistry Cells, which aims to bring a cumulative 50GWh of annual cell capacity, cell manufacturers have to reach a local content of 60% to be eligible for the subsidy.