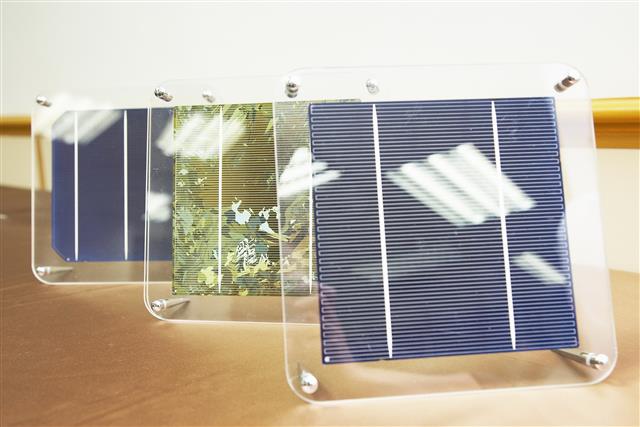 Tata Power is raising its target for renewable energy supply from 4GW to 25GW by 2030. Right now, about 30% of Tata Power's power supply comes from renewables, and the company is expecting to increase the percentage to 60% of installed capacity by 2025.

Praveer Sinha, CEO and chairman at Tata Power, told Nikkei Asian Review in an interview that they will be a 24/7 renewable energy provider, including solar and wind power, based on its existing electricity supply, transmission, and distribution businesses. They also build rooftop solar panels and EV charging posts.

The Indian conglomerate announced earlier that it will be building a 100MW solar power plant for state-owned energy service company Energy Efficiency Services Limited (EESL) for US$5.38 billion. Tata Power is also quite optimistic about the government's PM-KUSUM project that aims to replace diesel or electricity-powered pumps used in farming with solar-powered pumps.

In the interview, Sinha told Nikkei Asia Review that they will have a total of 10,000 charging points within three years and a total of 100,000 charging points in 10 years. The charging network comes as part of Tata Group's EV plan. Tata Motors, a car-manufacturing arm of the group, just announced a US$2 billion investment into EV and will launch 10 models of EV in five years.