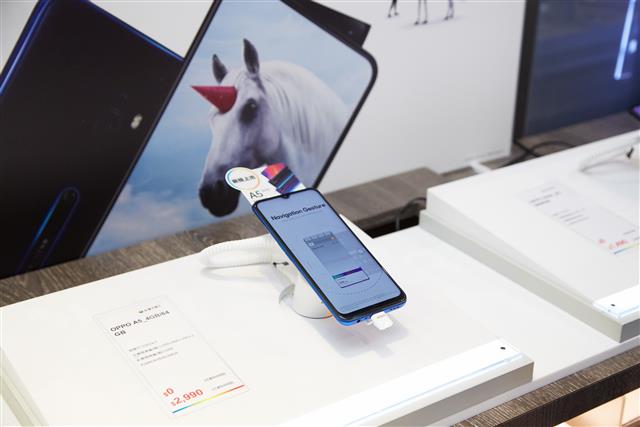 Lava International, an India-based smartphone manufacturer, is preparing for initial public offering (IPO), in line with a trend that sees ndian companies showing keeness to seize the opportunities available to expand their market share and capitalization, according to local media reports.

Lava's move is significant at a time when international smartphone supply chains accelerate migration to India and the government hands out subsidies to encourage domestic manufacturing.

Economic Times has quoted sources as saying that Lava is due to issue its red herring prospectus by late June, and has already informed its shareholders about the move. The company is trying to convince some of its current shareholders to offload portions of their shares to the market, while issuing new shares at the same time for the IPO. The sources were cited as saying that Lava is expected to raise US$1.9-2.0 billion from the IPO, and UNIC Memory, a Chinese tech company, might sell part or all of its 3.3% stake in Lava.

But the four Chinese brands in the top-5 - Xiaomi, Vivo, Realme and Oppo - took up a total share of only 65% in the Indian smartphone market in first-quarter 2021, down from 74% in the same period a year ago, according to Counterpoint Research.

Indian smartphone makers seem to be gaining ground, thanks to supply chain migration from China in the wake of the US-China trade war and the pandemic, as well as the Production Linked Incentive (PLI) offered by the Indian government to boost domestic manufacturing.

Lava announced in May 2020, to invest around US$109.9 million to expand its domestic smartphone manufacturing teams and to gradually relocate its smartphone development capabilities and production capacity back to India from China. Lava also entered the PLI subsidies program in October 2020, but in order to actually obtain the subsidies, Lava has to satisfy the investment and sales targets set by the PLI.

It is therefore necessary for Lava to raise more funds to expand its local teams and raise the domestic manufacturing capacity. For Lava to recoup its lost ground from the Chinese brands and to meet the requirements of the Indian government's policy initiatives, the IPO will be a crucial step. Not only can the extra funds help Lava reach the targets that will qualify it for government funding, the financial performance of the company can also be significantly improved.

The aspiration of the Indian government through the implementation of PLI scheme is to raise the added-value rate of smartphones manufacturing in India to 35-40% by 2025, up from the current 20-25%.