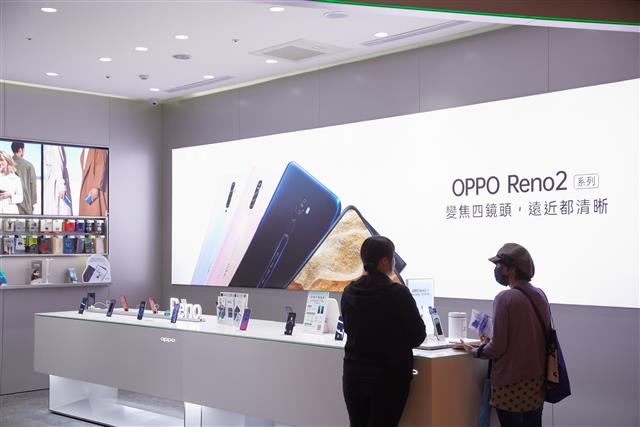 Chinese handset vendors are turning pessimistic about shipment prospects amid tumbling demand in India where COVID cases have been soaring. Chinese handset vendors have now further cut their overall shipment goals for 2021. In China, LCD panel makers are increasing capacity at their existing 8.6G and 10.5G lines, rasing concerns about oversupply. In Taiwan, Micron is set soon to ramp up production at a new fab for DRAM built using 1-alpha-nm node.

Micron to scale up 1αnm chip output: Micron Technology will soon open its new fab dubbed A3 in Taichung, central Taiwan, with the additional capacity set to boost the output of its DRAM chips built using a newer 1-alpha-nm node, according to industry sources.