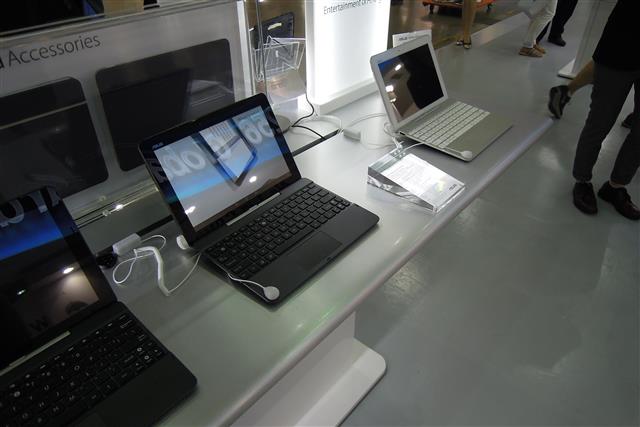 Despite seeing strong demand from the education and enterprise sectors, the global top-5 notebook brands (not including Apple) still saw their combined shipments slip 4% on month in May, due to component shortages.

Hewlett-Packard (HP) had weaker-than-expected shipments in the consumer and enterprise sectors in April because of tight supply of ICs and panels, while Lenovo also experienced an on-month shipment decline in April, with its orders from Japan's GIGA School project reaching an end, Digitimes Research's figures show.

Dell enjoyed an on-month increase in April shipments with its robust output for Chromebooks and enterprise products.

The top-3 ODMs' combined April notebook shipments went down 8% on month. Wistron was the only ODM with an on-month shipment increase in April thanks to a US-based client beginning volume shipments of its new enterprise notebooks.