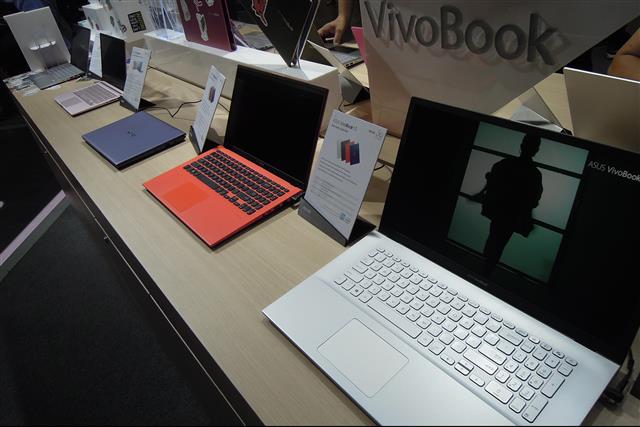 The global top-5 notebook brands saw their combined shipments, excluding those of detachable models, decline 8% sequentially in February while the top-3 notebook ODMs' combined shipments fell 9% on month, according to Digitimes Research.

End demand for notebooks in February was stronger than that of the same month a year ago, but shortages of manpower and components were worse.

Lenovo was the only top-5 brand with on-month shipment growth in February thanks to its robust gaming and education model shipments. Dell's February shipments performed weaker than those of its competitors as the company had entered a new fiscal year in the month.

ODM Quanta Computer experienced an on-month shipment increase in February thanks to brisk orders for Chromebooks and MacBooks.