AMD Gesture Control is available on mainstream notebooks, allowing users to navigate and control their notebook with a wave of the hand. 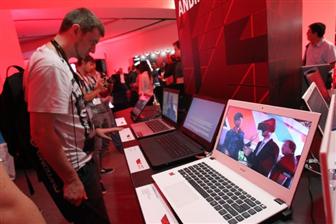