Nvidia has introduced two new high-performance GPUs, the Nvidia GeForce GTX 660 and GeForce GTX 650. The GeForce GTX 660 represents an upgrade opportunity for gamers still playing games on last-generation graphics technology, while the GTX 650 delivers an 8X performance improvement over the 9500 GT, allowing gamers to step up to the GTX family, the vendor said. 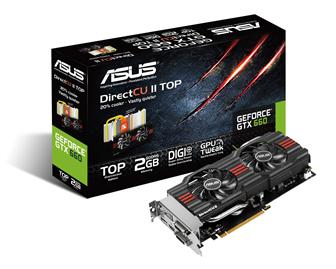