Nvidia has unveiled the GeForce GTX 660 Ti GPU, powered by Kepler architecture and available starting at US$299.

In addition to providing impressive performance, the GTX 660 Ti features full support for DirectX 11 tessellation, TXAA, and PhysX technologies and the ability to drive a 3+1 display configuration from a single card. 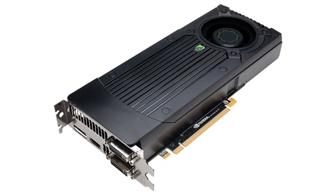