With the AMD Radeon HD 6800 series graphics cards, AMD is introducing AMD HD3D technology, the result of the company's open 3D initiative for stereo 3D gaming and movies. AMD HD3D technology supports over 400 titles through its partners, and AMD's open 3D ecosystem approach encourages the broadest selection of 3D solutions, available at the most affordable cost. 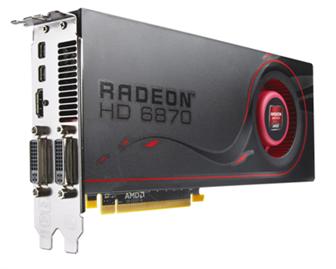